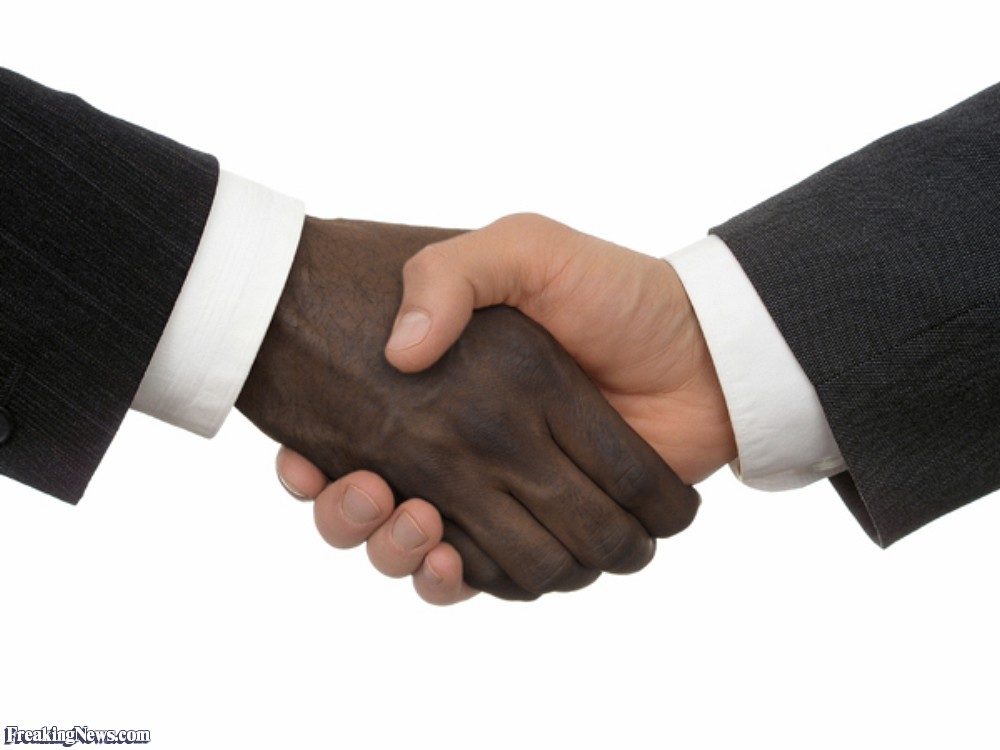 When we emerge from the worst of Covid-19, we will judge companies, and patronise their firms (or not), based on how they behaved during these challenging times.

I received an email today with a lot of fluffy bromides from the chairman of Canada’s largest employer with 2500 stores nationwide. It includes several statements like this one: “…we unequivocally condemn anti-Black racism, violence and discrimination of any kind. We stand in solidarity with our Black colleagues and communities across Canada. There is a very forceful call to action to finally deliver change. I am inspired by all those who have made sure their voices are heard.“ So far, so good, but then he goes on to say, “We can also demonstrate our commitment to change through financial support. So, we will make a $100,000 donation to the Black Business and Professional Association (BBPA), a national organization that supports the advancement of Canada’s Black communities in higher education, economic development and business excellence. And starting today, we will offer you, our customers, the opportunity to turn your…points into donations for BBPA.

$100,000! The country’s largest employer with annual sales of $50 billion, and profits of $1.5 billion, is contributing $100,000 and asking their customers to give up their bonus points to the charity of the Chairman’s choice?

Amazon, whose market cap has increased by over $90 billion during the COVID crisis (making Jeff Bezos $5 Billion wealthier) said recently that they are so committed to social justice they are donating $10 million dollars (about .000008% of their market cap of $1.24 trillion) to various causes.

These faint efforts send exactly the opposite message to the one they intended.

Compare this: Michael Jordan pledged $100M; Kanye West donated $2M to Floyd’s family as well as the families of Ahmaud Arbery and Breonna Taylor. Additionally, he set up a college fund for Floyd’s daughter, Gianna; Goldman donated $10M; Floyd Merriwether paid for the expenses of George Floyd’s funeral; Cisco gave $5 million; Danish firm Lego donated $4 million to fight racism and inequality and announced they are pulling advertising and products for building sets and products including police stations, city police vests and the White House. And Jack Dorsey, CEO of Twitter and Square, has declared “Juneteeth” (June 19 which celebrates the emancipation of US slaves in Texas in 1865), a company-wide holiday that will be set aside for “celebration, education, and connection.”

Or consider this action from Alexis Ohanian, the co-founder of Reddit:

“I believe resignation can actually be an act of leadership from people in power right now.

I have resigned as a member of the Reddit board, I have urged them to fill my seat with a black candidate, and I will use future gains on my Reddit stock to serve the black community, chiefly to curb racial hate, and I’m starting with a pledge of $1M to Colin Kaepernick’s Know Your Rights Camp.”

That’s the kind of leadership we need in these times. We do not need any more “in light of recent events” emails, or flashy inclusion TV commercials designed to ingratiate customers. And we don’t need more Twitter hashtags or Instagram or Facebook posts and petitions—we need more CEOs and board seats filled with persons of color and more educational opportunities, less incarceration and more inclusion for minorities. We need to make sure our music and the words are in sync. We have enough pretty words—we need decisive action. As the saying goes, “If it’s going to be, it’s up to me!”